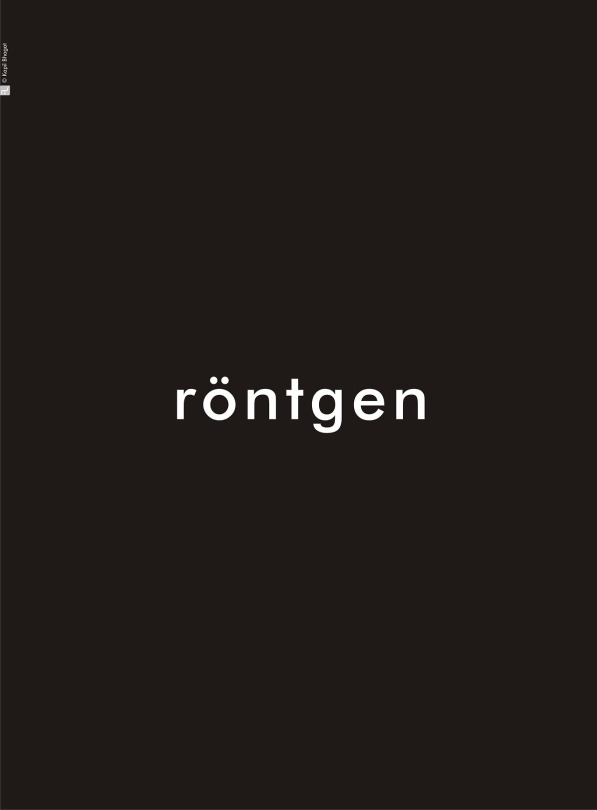 Wilhelm Conrad Röntgen was a German physicist, who, on 8 November 1895, produced and detected electromagnetic radiation in a wavelength range today known as X-rays or Röntgen rays, an achievement that earned him the first Nobel Prize in Physics in 1901. In honour of his accomplishments, the International Union of Pure and Applied Chemistry (IUPAC) named element 111, Roentgenium, a very radioactive element with multiple unstable isotopes, after him.