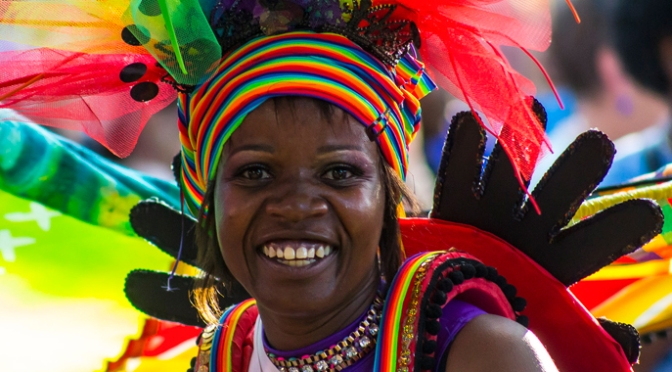 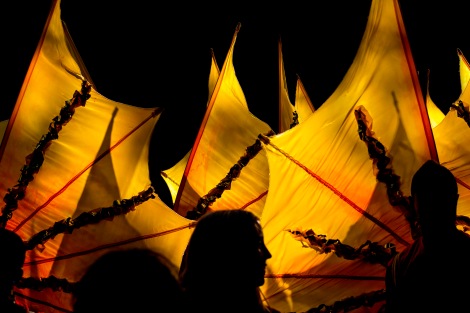 On Sunday I witnessed multi culturalism, cohesion and community integration on a scale I’ve never seen in Leeds, it was on a bank holiday weekend where the sun had kept away for most of us, luckily it only rained on the Leeds Festival, but even old Mr Sunshine couldn’t resist coming out to enjoy the colourful delights of the city’s annual Leeds West Indian Carnival. It looked like literally thousands of people had flocked to the streets around Potternewton Park to show their solidarity and community harmony on this sunny Carnival day, which also had some of the most amazing sizzling Caribbean food on offer, with all the carnival chef’s seemingly having a friendly competition to see who could cook the best Jerk Chicken in their BBQ Drum smokers…I’ve got to say the smell from them was off the scale!!

While we enjoyed these delights, the parade wound its way through the inner city streets of Leeds, then finally making their way back to Potternewton Park where we waited for their return, and even though they had walked and danced for over 3 hours through Chapeltown, Harehills and circling the city centre in all their glorious menagerie of hand-made ‘heavy’ costumes in this late summer heat, there was still a smile on every face, which I hope you can see in the photography below that I captured on this wonderful day in Leeds.

She was sad it was over 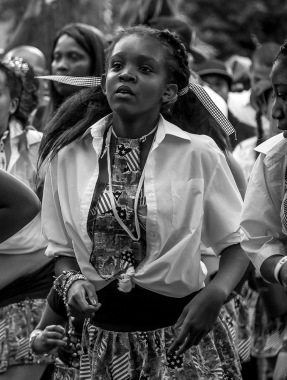 Are we there yet??

King of the Carnival

Reflections of a Carnival 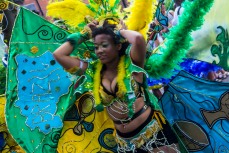 A Beautiful Face in the Parade 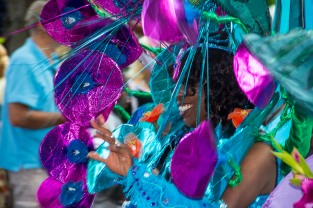 Young at Heart and totally Carefree

One of my favourite captures recently perfectly says it all for this weeks WordPress Photo Challenge…This lovely senior lady looks so ‘Young at Heart’ and Carefree enjoying her Ryeburn of Helmsley’s champion diary ice cream outside the York Museum. 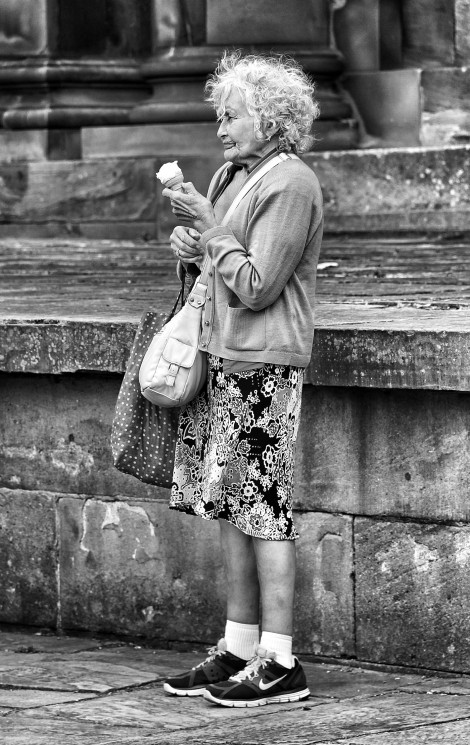 A Night in the Park

Whilst photographing Meteors and Space Stations in my previous blog post (Perseid Meteor Showers) I also managed to capture the haunting stillness of Temple Newsam House at night, although I didn’t get to close to the house, as the famous Blue Lady ghost might have been at home 😦

Hope you enjoy my photo-tour of Temple Newsam House at Night..

Hiding in the Trees

Who turned on the LIGHTS!!!

Someones home at the Gatehouse

I’m still reeling over the high point of the annual Perseid Meteor Shower which I witnessed over Leeds in the early hours of Tuesday in the grounds of Temple Newsam. It was such a spectacular event to just sit back and cast your eyes to the heavens and watch this celestial “natural firework display” unfold as our Earth’s orbit takes us through a stream of dusty comet fragments left behind when comet Swift-Tuttle passed close to Earth in 1992.

Amazingly my image below was also featured on the local BBC News channel  …Yeah!! 🙂

The meteors appear to come from a point in the constellation of Perseus, hence the name Perseid. 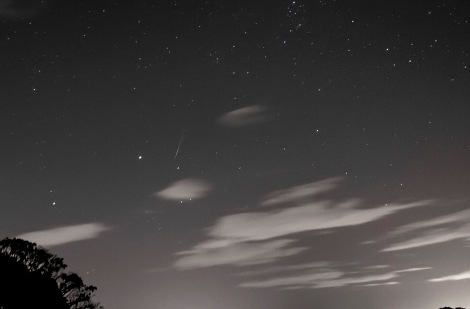 I’ve got to say, to see these meteors burn up as they strike the atmosphere, creating dazzling streaks of light across the night sky was a magical solo experience…apart from the odd fox taking an interest in me and the trusty camera.

While I was in the grounds of Temple Newsam I also managed to capture the International Space Station as it graced the night sky over Leeds.

This has to be one of the coolest GIF’s I’ve ever seen: the Elephant Trunk Nebula IC1396 mapped as a 3D/Lenticular image by J-P Metsavainio. He uses a single image he’s captured and then uses surface modelling software True Space to create these amazing animated GIF.

His astronomical imaging is a true mixture of art, science and technique combined to create these wondrous visions…as he say…“The art part is the most important for me, even though my images are scientifically correct”

What J-P Metsavainio has to say about his creation process

Since astronomical objects are too far away, no real parallax can be imaged. So to do that, I have developed a method to turn my images to various 3D-formats. My work flow is based on scientific data from the object, distance and the source of ionization are usually known. The different types of the nebulae has typical structures, pillar like formations must point to the source of ionization, the radiation pressure forms kind of hollow area, inside of the nebula, around newly born stars, dark nebulae must be at front of the emission ones to show, etc…. rest of the missing information is then replaced with an artistic vision.

I turned the original 2D-image to 3D by using a surface modelling software (TrueSpace).
Image is first divided to layers by its content; each layer is then projected to a 3D-surface. To have good and realistic forms, I did use the software, Bmp2CNC, it converts the shades in the image to a 3D-form. I have semi-automated the whole process, it’ll takes about 20-min. to make a 3D model like in this example is used.

A screen shot from his TrueSpace modeling software.