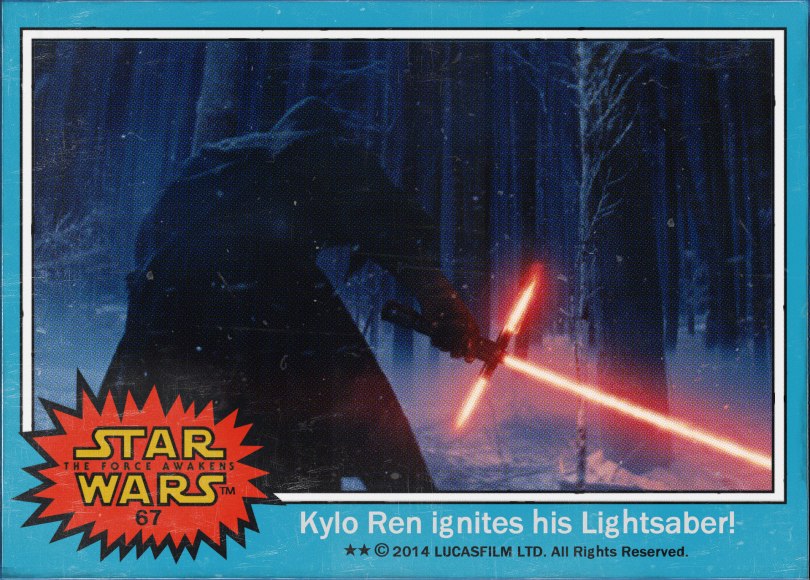 We don’t yet know which actor is playing this ominous figure, but he’s clearly a villain, mentioned in the trailer as the dark side of the awakening that has taken place. What’s notable about these few seconds of footage is that this seems to be a villain who has no resources, no ship, a shoddy, sparking, flame-like blade on his lightsaber (despite the cool crossguard customization). Luke Skywalker was a farmboy who rose from nothing to take on the Empire. What if the villain of the new trilogy was the same, but from the other moral direction—a nobody who brings chaos to an entire galaxy?