Star Wars.com have launched the official key art and poster for Star Wars Celebration Europe 2016, the poster features the heroes and villains of Star Wars: The Force Awakens and Rogue One: A Star Wars Story.

As you can see from the image above, the art features the cast of The Force Awakens looking stoic, along with a beautiful rendering of the characters of Rogue One. Alongside the Rogue One cast are a squadron of death troopers — the black-armored stormtroopers seen in the film’s trailer — and the first clear look at the brand new Shoretrooper on the bottom left. Also on the poster is a new class of AT-AT: the AT-ACT, or All Terrain Armored Cargo Transport. 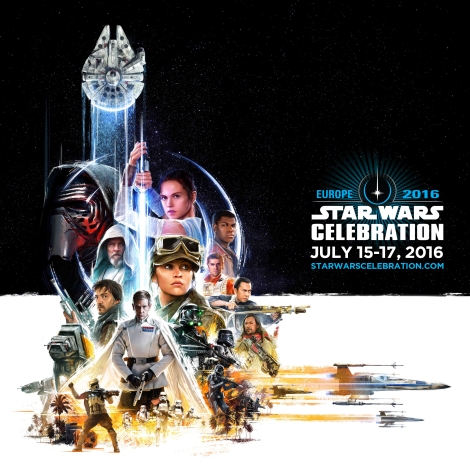 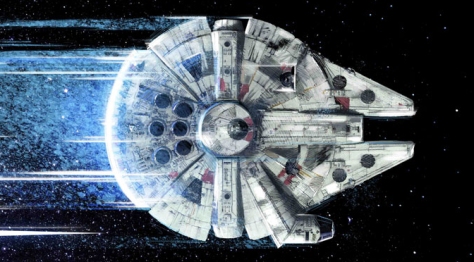 The key art will be featured on merchandise throughout Celebration, and available to purchase as a poster at Star Wars Celebration Europe which will be held on July 15-17 in London, England, at the ExCel, featuring three full days of entertainment, celebrity appearances, interactive events, sneak peeks, and more from everyone’s favorite galaxy far, far away. 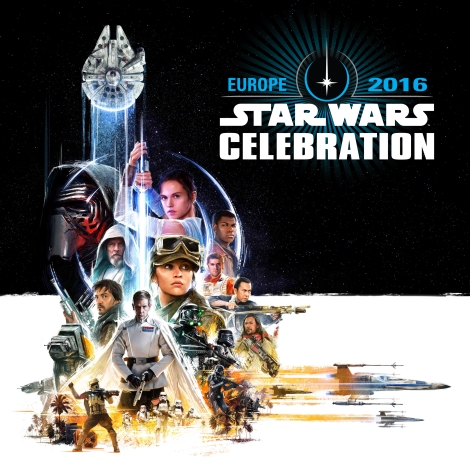 You’ve seen the movie, now read the comic book. Marvel has just revealed the initial cover and variants for its upcoming adaptation of Star Wars: The Force Awakens. The first installment in the five-issue series, written by Chuck Wendig (author of Star Wars: Aftermath) and illustrated by Luke Ross, will arrive in stores and digital services on June 22.

The comic art and variants put a new, graphical spin on the familiar movie images.

Marvel The Force Awakens No1 main cover by Esad Ribic

‘The Force Awakens’ No. 1 main cover by Esad Ribic (Marvel) 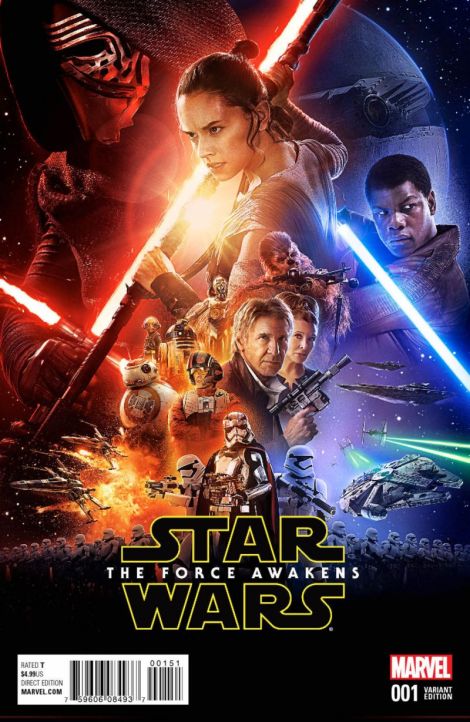 Marvel has done a cranking job on the various Star Wars titles (most of which I now own) since re-acquiring the license from Disney cohort Lucasfilm. In addition to The Force Awakens, the publisher will roll out the limited-edition Han Solo series next month. 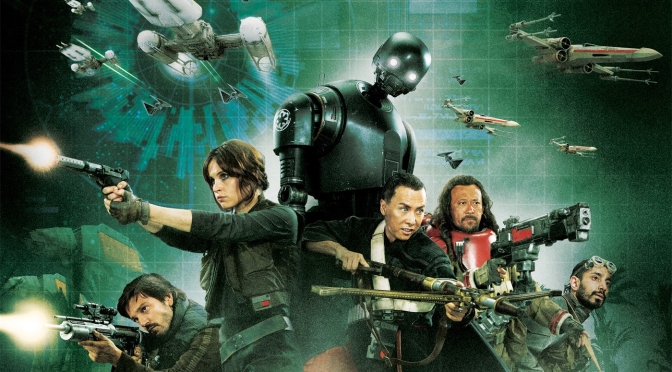 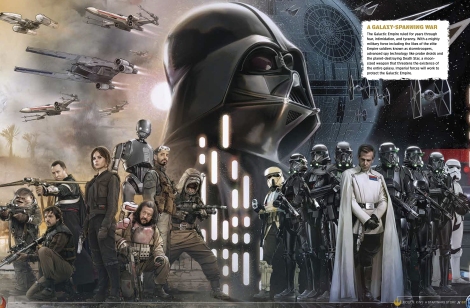 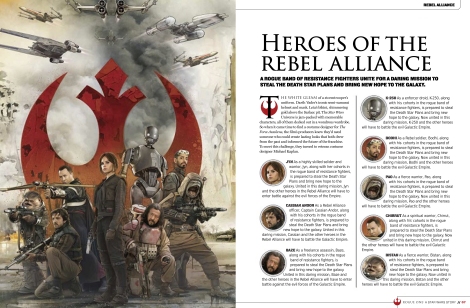 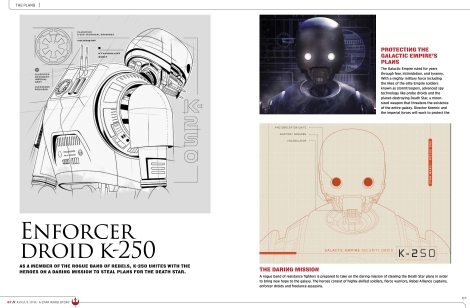 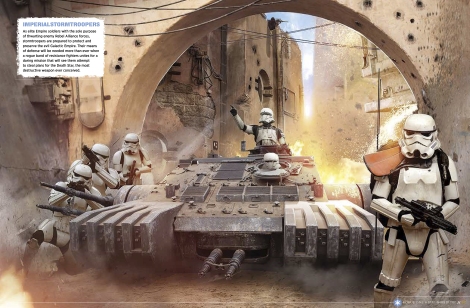 It seems the title may have leaked for Lucasfilm’s Star Wars: Episode VIII. An image has found its way onto web, the photo reveals that the title of the film could be Star Wars: Fall of the Resistance, which seems quite a legit title. It’s claimed the photo was leaked from a member of Star Wars Celebration.

An image like this could be faked, as I’ve quite easily replicated below …so for now we will consider it a rumor until Lucasfilm makes an official announcement.