Check out this awesome Star Wars: The Rise of Skywalker ‘Fan Art’ Poster by Max Beech who’s a graphic designer and artist based in Muscle Shoals, Alabama.

At the San Diego Comic-Con, several book covers have been unveiled to accompany the launch of Star Wars: The Rise of Skywalker.

Star Wars The Rise of Skywalker –
The Galactic Guide 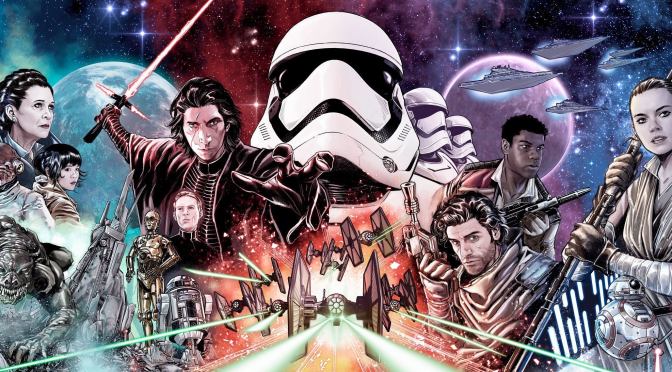 Star Wars Episode IX gets a prelude series with Star Wars: The Rise of Skywalker – Allegiance. The four-issue miniseries is written by Ethan Sacks, with art by Luke Ross.

The artwork below by Marco Checchetto 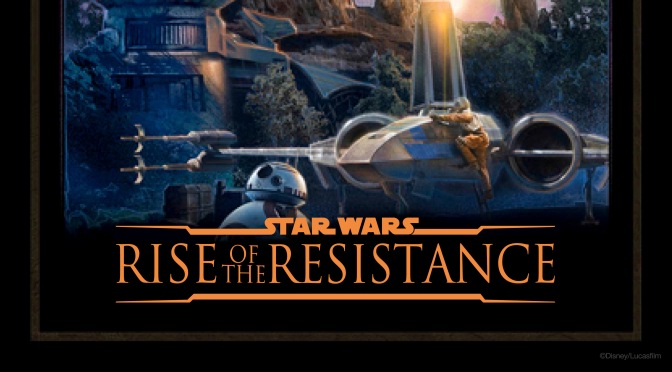 Alongside this, they have released a previously seen Star Wars: Galaxy’s Edge – Rise of the Resistance Poster, but who is the artist…could it be Paul Shipper or even Jason Palmer, both are great favourites of Disney and Lucasfilm for this hand-drawn style of the poster.

A leaked image via Star Wars: Galaxy’s Edge on facebook showing the full set of posters 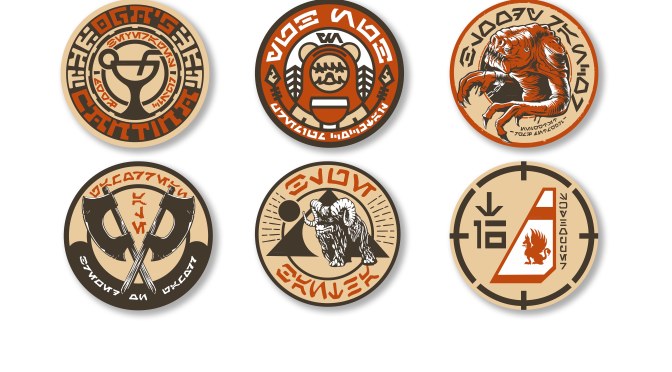 These coasters have spawned a growing underground market in unauthorized park “collectables.” Oga’s Cantina drinks coasters have a going price from $10 to $50.

Which means there are a large number of ‘high quality’ reference images, so using them, I decided to recreate them in ‘super high-resolution’

These are all just fan recreations and MilnersBlog have NO Copyright ownership of any of the coasters, these belong to ©Disney/Lucasfilm 2019