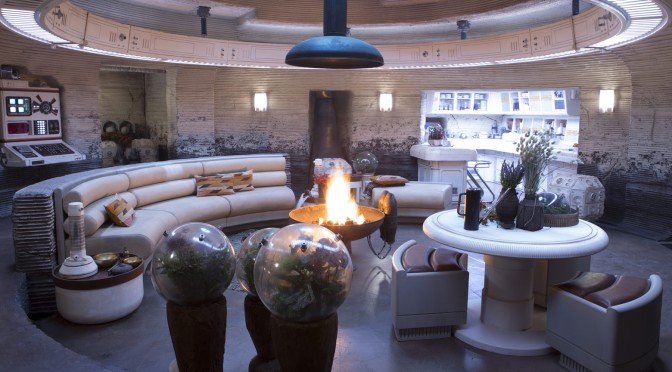 The Star Wars.com Databank for Rogue One has just been updated with some glorious new hi-res images from Rogue One.

Check them out below. 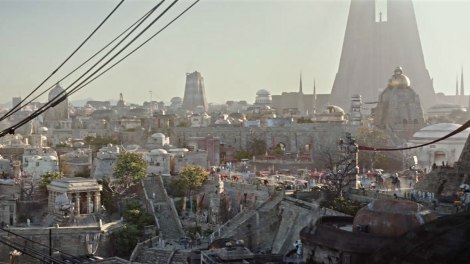 Also known as NiJedha or simply Jedha City, the fabled Holy City of Jedha continues to attract pilgrims from numerous faiths despite a brutal Imperial occupation. Saw Gerrera’s partisans have fought back against the Empire, turning the city’s ancient streets into a war zone. But pilgrims keep coming despite the danger, hungering for answers to spiritual questions… 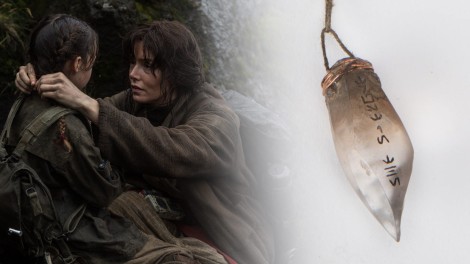 As the Ersos fled Coruscant, a small fragment of kyber crystal from Galen’s research caught Lyra’s eye. Hoping it brought good luck, she took it to Lah’mu and made it into a pendant. As the Empire closed in, Lyra gave the pendant to Jyn, reminding her to trust in the Force. Jyn has kept it during her travels as a link to her lost family.

When the Ersos decided to break with the Empire, Saw Gerrera facilitated the purchase of a 65-hectare farm on the eastern side of the distant planet Lah’mu. On this world far from the centers of power, Galen and his family have reinvented themselves as subsistence farmers, hoping to escape from Director Krennic and his hunters. 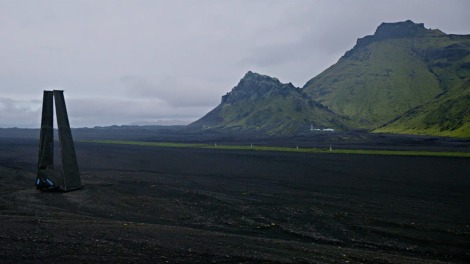 Located in the Outer Rim’s Raioballo sector, Lah’mu is a sparsely inhabited backwater whose rich soil and groundwater are contaminated by minerals and other elements. The Erso family fled to Lah’mu from Coruscant, hoping to find refuge from the Empire. 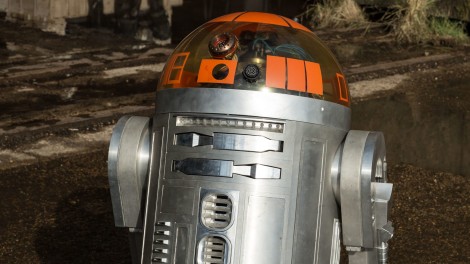 Threece is the chief of the astromech pool at the Massassi base, where she ensures the Alliance’s technology is kept up to date and in prime condition. Threece has her programming quirks: she’s vain, argumentative and inordinately proud of her overclocked Intellex V processor. But her talent for organization is highly valued by the rebels. 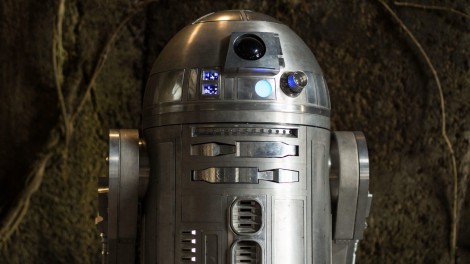 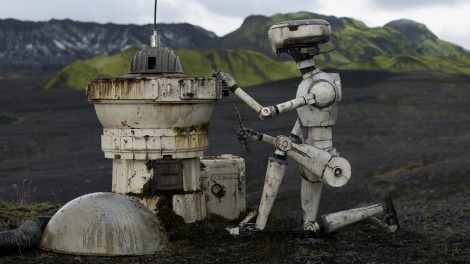 A menial labor droid, SE-2 works on the Erso farm on Lah’mu, fixing the homestead’s purification vaporators and performing other chores as needed. Despite his utilitarian purpose, Essie’s loyalty subroutine is robust. He keeps an eye on the horizon, ready to alert the Ersos of any intruders. 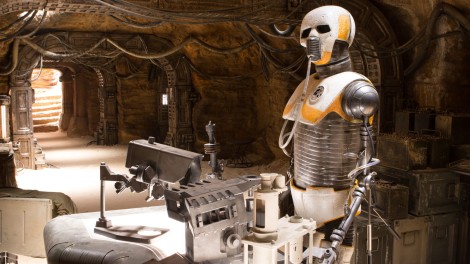 A medical droid operating out of Jedha’s Catacombs of Cadera, G2-1B7 has one primary mission: keep Saw Gerrera alive. That’s no small challenge, as the infamous rebel partisan has lost limbs battling the Empire and inhaled near-lethal doses of Geonosian insecticide. G2-1B7 doses Saw with medicine at dangerously short intervals, and is puzzled that its high-value patient is still alive. 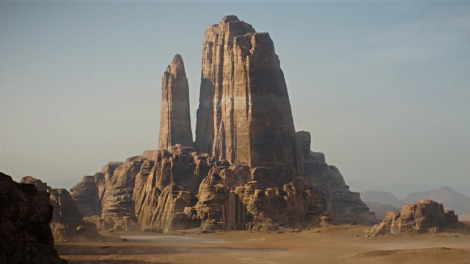 Across the desert from the Holy City lie the ancient Catacombs of Cadera, once the final resting place for adherents of a vanished faith. Saw Gerrera’s partisan militia has set up operations among the bones of the forgotten, using the catacombs as a base for raids against Jedha’s Imperial occupiers.

Some time after abandoning Dantooine, Alliance High Command transferred operations to a new headquarters on the jungle moon of Yavin 4. There, stone temples built by a now-vanished species have been transformed into hangars, barracks and a command center. From Base One, as the Massassi site is known, rebel leaders direct the fight against the Empire. 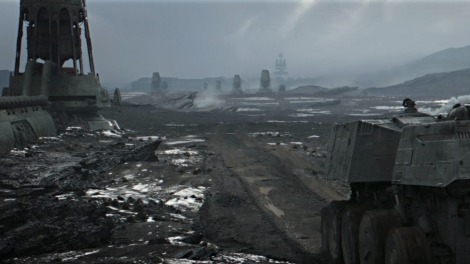 A forlorn world in the Mid Rim’s Bryx sector, Wobani is the site of Imperial Detention Center & Labor Camp LEG-817. Jyn Erso is serving a 20-year sentence on Wobani under the alias Liana Hallik when Alliance Pathfinders free her from captivity. 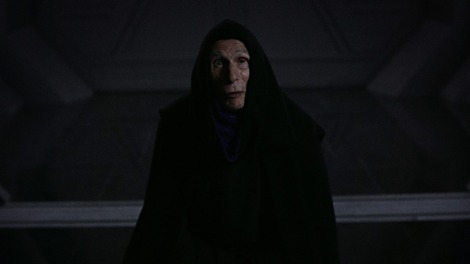 A black-cloaked attendant to Darth Vader, Vaneé interrupts the Sith Lord’s meditation in his rejuvenation chamber on Mustafar to announce Orson Krennic’s arrival. After Krennic’s audience with Vader was over, Vaneé advises the director that it would be wise to say nothing of what he’s seen in the Sith sanctum.

The Death Star began as a Geonosian design, but became operational after nearly two decades of work by a team of brilliant scientists sequestered on the rainswept world of Eadu. Led by a reluctant Galen Erso, the Death Star scientists seek to fuse kyber-crystal shards into larger structures and use those crystals to amplify energy into a stable beam powerful enough to destroy an entire planet. 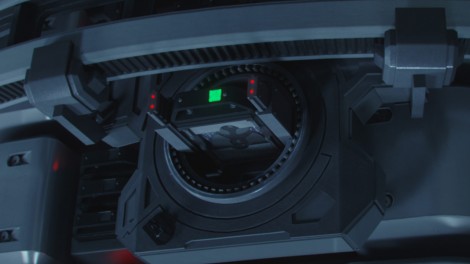 The plans for the Empire’s ultimate weapon reside in a electromagnetic cartridge in the Structural Engineering node of the Scarif vault’s datatree. The plans contain the Death Star’s entire design history, including the flaw introduced into its reactor system. Stolen by Jyn Erso, they are beamed to the Profundity, copied and hidden in the memory systems of a humble astromech droid. 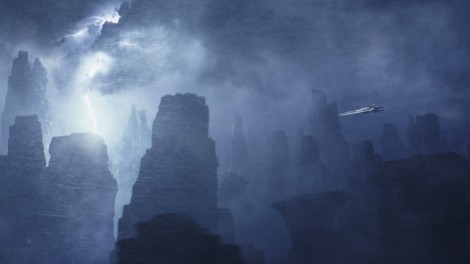 A rugged planet in the Outer Rim’s Bheriz sector, Eadu is known – to the extent it’s known at all – for its rain and native nerf herders. Few suspect the planet is home to a top-secret laboratory where Imperial scientists working for the Tarkin Initiative seek to unlock the secrets of kyber crystals and perfect a terrifying weapon. 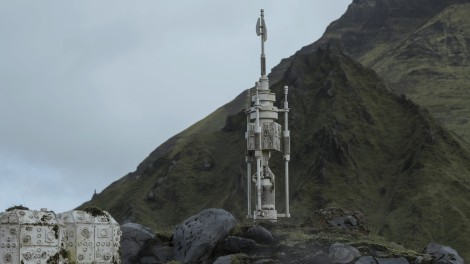 Lah’mu has abundant water, but tephra ejected by the planet’s volcanoes contains minerals that make its groundwater unpleasant to drink. The Erso homestead uses GX-8 condenser units manufactured by Pretormin Environmental to distill water vapor from the air and store it for later use.