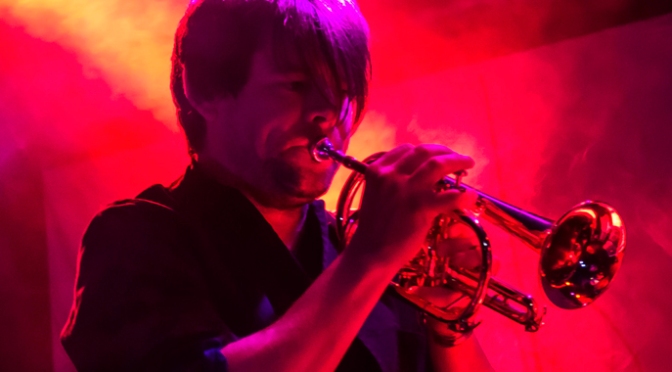 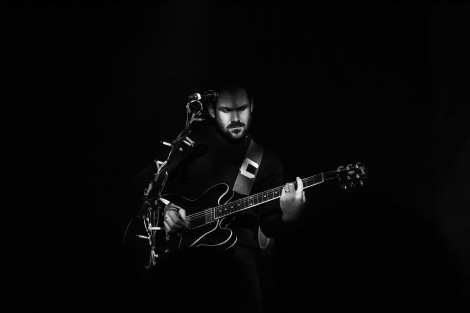 The Sunday Times describe British Sea Power as “The best band in Britain.” and with me such a massive fan, I couldn’t agree with that more, but seeing them again at Leeds last week was far more greater than that statement for me, and more than I could possible imagine on a personal level… Why you may ask?.. well, I’d approached the British Sea Power management via a few emails to see if could get an ‘Official’ Photographers pass for the gig, I’d also sent them links to my work, and this blog and then I waited with baited breath…then the email finally came ‘All sorted Carl, your ‘Access All Areas’ will be on the door’ …My first thought was HOLY SHIT!! I’m an Official Photographer for British Sea Power!!…better not let them down now.

So with all my gear checked, cleaned and charged, this is my Photo Documentary of the British Sea Power Leeds Gig 2013…I dont think I let them down…Taken with Love & Professionalism…what do you think?

Lights Out For Darker Skies 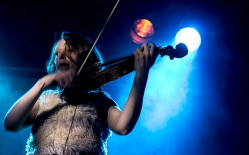 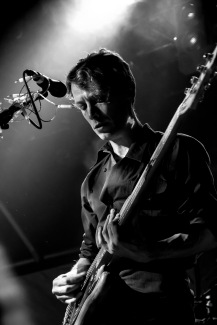 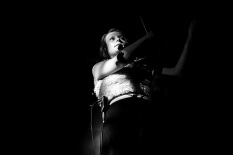 Lights out for Darker Skies

Phil Sumner on the Cornet 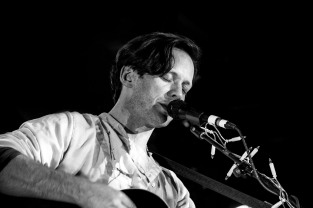 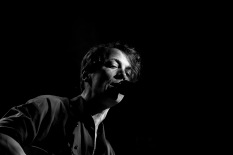 Belt it out Hamilton 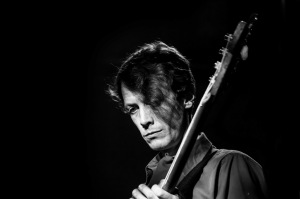 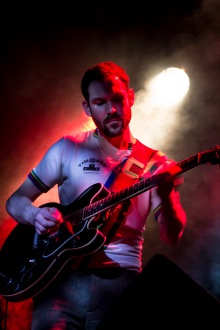 All in it | British Sea Power 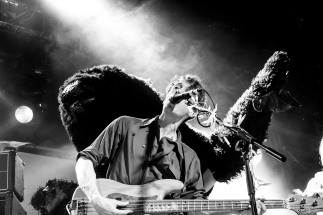