Active regions on the sun combined to look something like a jack-o-lantern’s face on Oct. 8, 2014. The active regions appear brighter because those are areas that emit more light and energy — markers of

an intense and complex set of magnetic fields hovering in the sun’s atmosphere, the corona. This image blends together two sets of wavelengths at 171 and 193 Angstroms, typically colorized in gold and yellow, to create a particularly Halloween-like appearance. 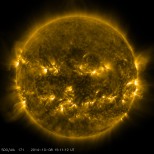 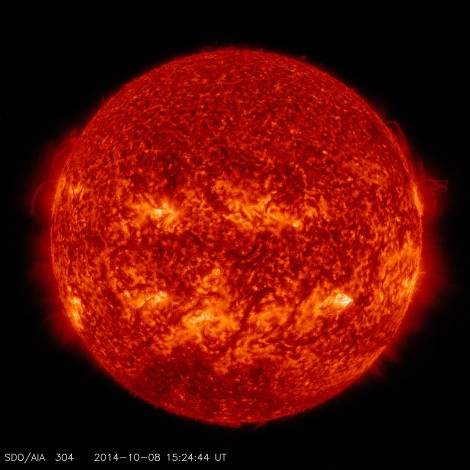 I often take photographs of this psychological phenomenon called Pareidolia which involves seeing a vague and random stimulus being perceived as a significant image, often a face. So for this Word of the Week Photo Challenge – ‘Wood’ I’ve shown two examples of animals/faces that I’ve seen in old tree bark.

Maybe its my creative side coming out, but I seem to see things like faces and animals in all manner of places, they say it’s a psychological phenomenon called Pareidolia involving a vague and random stimulus (often an image) being perceived as significant. Common examples include seeing images of animals or faces in clouds, something I do quite often of late, this Pareidolia phenomenon is also proving quite popular on the social photography app Instagram with over 93,000 images already posted under the hashtag #iseefaces, here’s a selection of ones I’ve posted. 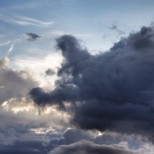 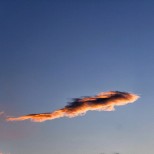 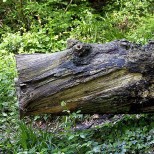 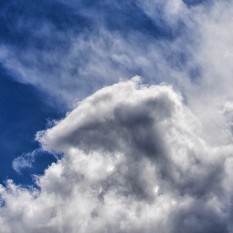 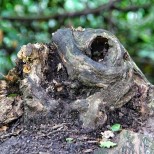 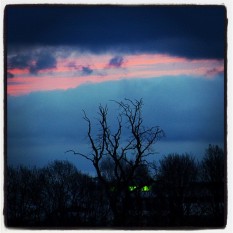 Face in the Trees

The legendary Carl Sagan hypothesized that as a survival technique, human beings are “hard-wired” from birth to identify the human face. This allows us to use only minimal details to recognize faces from a distance and in poor visibility but can also lead them to interpret random images or patterns of light and shade as being faces. The evolutionary advantages of being able to identify friend from foe with split-second accuracy are numerous; prehistoric (and even modern) men and women who accidentally identify an enemy as a friend could face deadly consequences for this mistake. This is only one among many evolutionary pressures responsible for the development of the facial recognition capability of modern humans.

The actual word Pareidolia comes from the Greek words para (παρά, “beside, alongside, instead”) in this context meaning something faulty, wrong, instead of; and the noun eidōlon (εἴδωλον “image, form, shape”) the diminutive of eidos. Pareidolia is also a type of apophenia, (seeing patterns in randomness) and hierophany (a manifestation of the sacred) but these perceptions of religious imagery quite a lucrative phenomena with the publicity surrounding the sightings of religious figures and other surprising images in ordinary objects has now spawned a market for such items on online auctions like eBay. One famous instance was a grilled cheese sandwich with the “Virgin Mary”‘s face.