I’ve recently managed to photograph two amazing clock towers and with a third one in the pipeline I thought I’d share them in a trilogy format of photo-blogs. The first in this series is Cuthbert Brodrick’s Town Hall which is truly one of the finest jewels of Victorian architecture at the heart of Leeds in my opinion. So when I noticed a ‘one-off’ tour was part of the Leeds Light Night festival recently it was our first port of call, but sadly this un-bookable event was already booked up when we arrived, but!!! to my delight a phone number was left for a catch-up tour for a few weeks later, so a quick call and our places were booked, and I’d finally get to see the hidden, secret side to this wonderful building.

On a glorious sunny Saturday morning with ❤Wifey on my arm and the trusty camera on the other, the Town Hall Clock Tower was our first port of call, the assent to the tower was by stairs (203 of them) and not for the faint hearted. Throughout the 90 minute tour our guide was Dr Kate Vigurs, an experienced and engaging historian who was very knowledgeable about the whole workings of the Town Hall clock; she also gives some quite insightful stories about the whole building, especially its courtroom and the characters of old that once stood in the dock.

It seem after that mornings tour of the historic clock tower, it’s now to become a permanent Saturday fixture in 2013, so with or without a camera I’d highly recommend this tour…but if you don’t take one, you’ll wish you had when you get out onto the parapets around the clock tower and witness the amazing vistas of Leeds that await you. 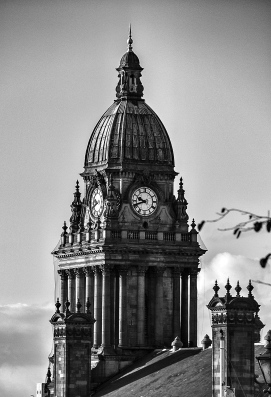 Meet you under the Clock

I spot a Dalek 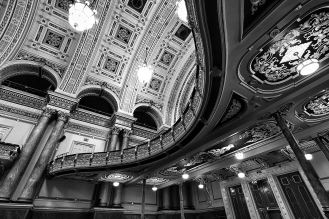 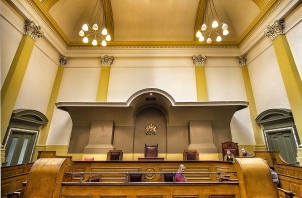 On her Majesties Service

…..The next two in the Clock Tower Trilogy are both ‘No Public Allowed’ photo-tours.

I was kindly invited by @veroce (Veronika from Sweden) to do an #mycountry9 collage of images from my Instagram feed highlighting the beauty of the UK, instead I used images from my home City of Leeds and what a perfect day to post them on Yorkshire Day.

Also a Poem for Yorkshire Day

It’s quite hard to believe I did this last week, considering it’s 0° today and snowing.

Recently it seems ‘the company’ have noticed my photography skills, so in these recessionista times decided to give me some assignments, so for the first three days of last week it was taken up with doing photo-shoots, each one as diverse as the other.

I’ve shown a selection of images I took separately from the outlined briefs I had on each of the days.

DAY 1: Liverpool Estuary
The brief for today was from English Heritage, who is quite concerned about the visual impact some proposed new buildings would have on the vista from the Old Liverpool Airport looking out toward the Mersey Estuary. They wanted to see some CGI montages of seven key viewpoints in which we had to ‘accurately’ drop in the 3D model to the photographs. Although this was quite a long and technical shoot requiring two 5M survey poles to be recorded within the images. The camera and poles then also had to be precisely triangulated and recorded with a remote GPS tracker linked back to base total station. I have to say this was enjoyable on a techie level, but totally boring on the other. The only saving grace was the glorious weather that started this week off and ‘luckily’ I had the chance to wander around over lunch and take a few personal snaps. 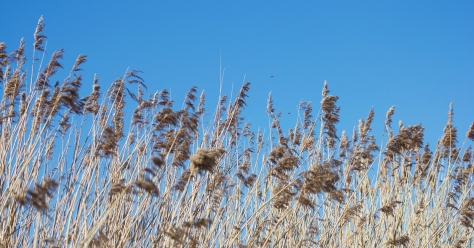 Another stunning day awaited this shoot of The Orangery; a 200-year-old unique grade II listed building in the heart of Wakefield which is also home to Beam, an arts, architecture and learning company working throughout the Yorkshire region and beyond.

I was required to visually document the building for R&D project our company is involved with using Open Cloud and Unity’s VR & AR software to create a virtual ‘play’ building which people can interact with, open and walk-through. Again a slightly technical shoot, but which will have a fun aspect later down the line.

It also has a gorgeous green oasis hidden next to the Wakefield Westgate Railway Station, so I had a little time to explore the gardens and some of the decorative features within the building with the lens.

DAY 3: Leeds
This day was the hottest day so far, (75F) and after getting sun burnt on Monday (to which my daughter called me a tomato) I had a Slip-Slop-Slap moment with the old blue factor 50 sun cream.

The ‘free’ brief today was to photograph The City of Leeds in all its glory for a future secret website project. This also allowed snapping some parts of the City I’d always wanted to capture for myself, so after 820 pictures later and 7 hours of walking a circuit of Leeds with lots of zigzagging moments along the way, a few results are as follows… Enjoy…I did